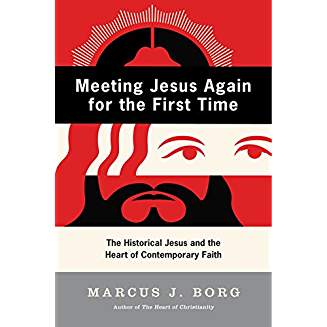 Meeting Jesus Again for the First Time: The Historical Jesus and the Heart of Contemporary Faith, by Marcus J. Borg