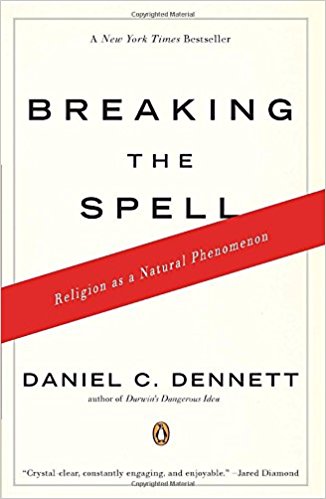 Breaking the Spell: Religion as a Natural Phenomenon, by Daniel C. Dennett