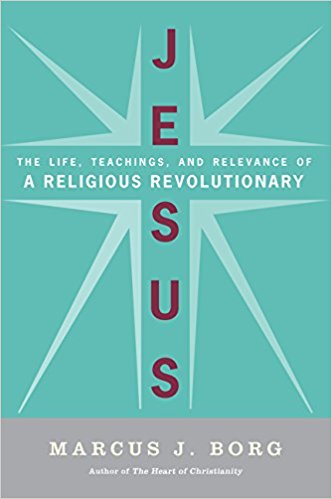 Jesus: The Life, Teachings, and Relevance of a Religious Revolutionary