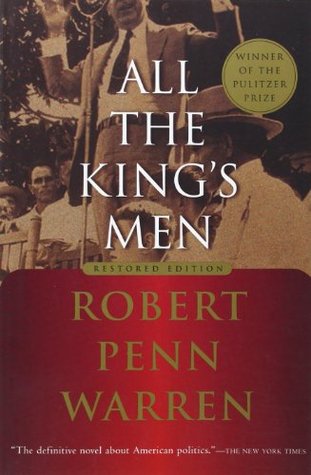 All the King’s Men, by Robert Penn Warren