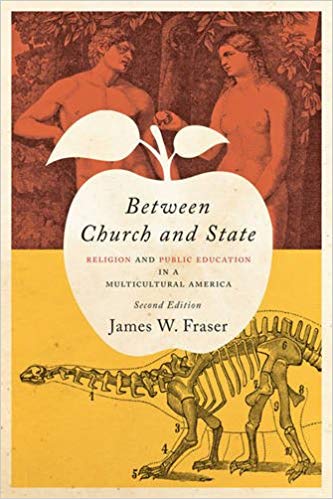 Between Church and State: Religion and Public Education in a Multicultural America, by James W. Fraser