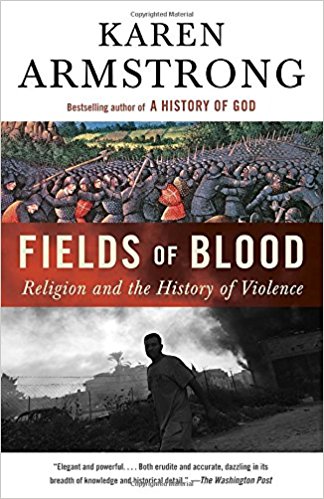 Fields of Blood: Religion and the History of Violence, by Karen Armstrong