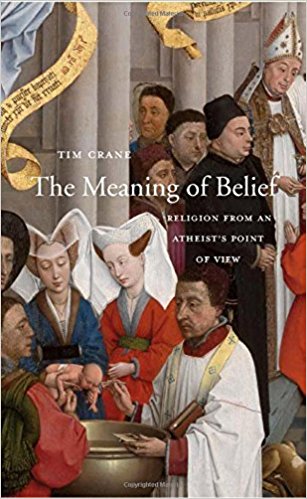 The Meaning of Belief: Religion from an Atheist’s Point of View, by Tim Crane