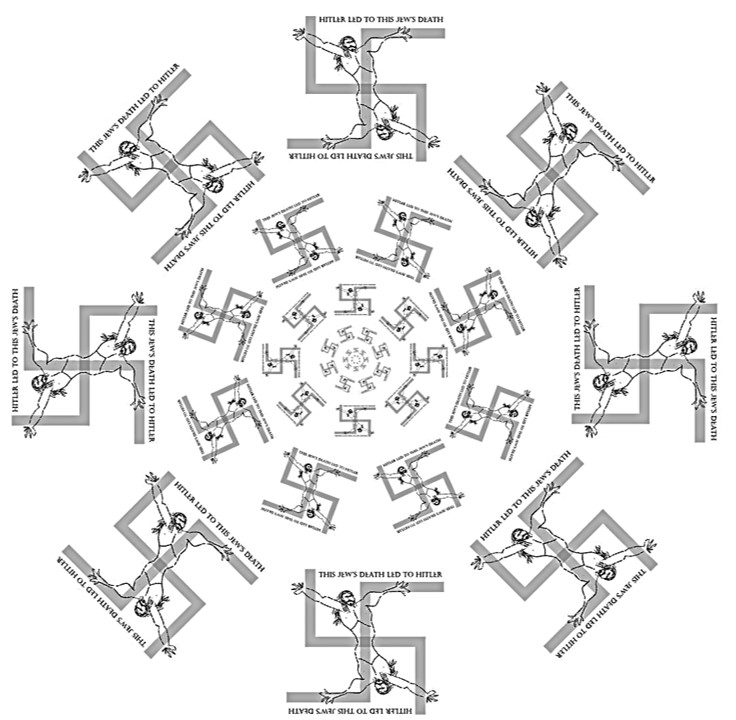 Spiraling out of Control