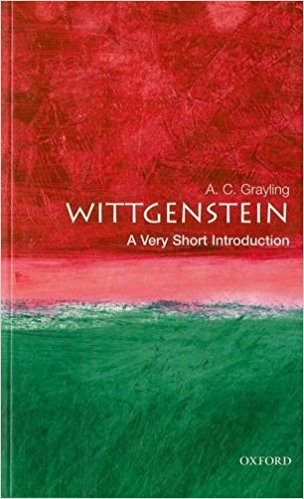 Wittgenstein: A Very Short Introduction,
by A. C. Grayling