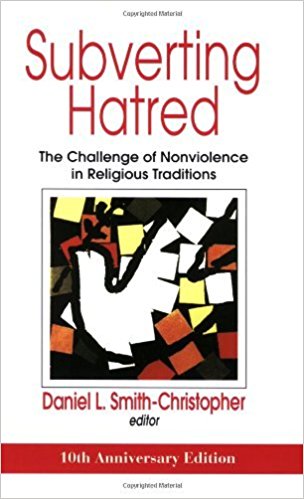 Subverting Hatred: The Challenge of Nonviolence in Religious Traditions, by Daniel Smith-Christopher