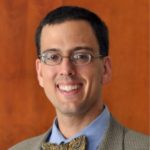 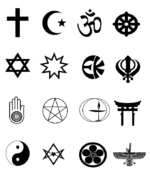 moscow-cathedral-mosque-prospekt-mira-ramadan-sky-161276
Dr. Steven Clark Cunningham was born in Denver, Colorado. After graduating from Creighton University with majors in chemistry and Spanish, he attended medical school at George Washington University, finished residency in general surgery at the University of Maryland, and completed a fellowship in surgery of the liver and pancreas at Johns Hopkins University. A list of Dr Cunningham’s medical writings is found here. In addition to his medical training, he is currently a graduate student and at the Harvard Extension School, with a focus on religious studies. He also has served there as a teaching assistant for HarvardX’s MOOC (massive open online course) “Religion, Conflict and Peace.” 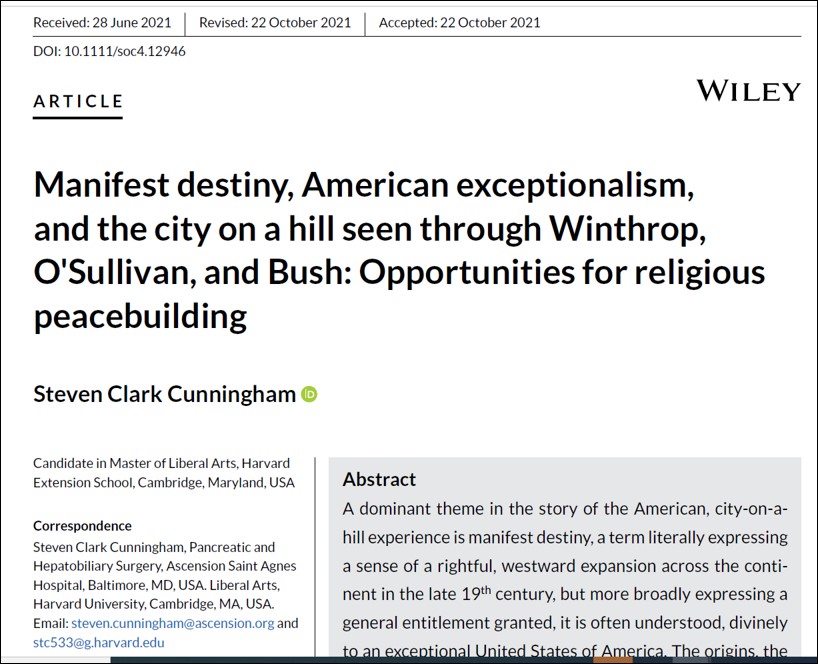 NB: If the above link to the publisher’s limited-view version of the full, published article fails, here is a link to the submitted article. 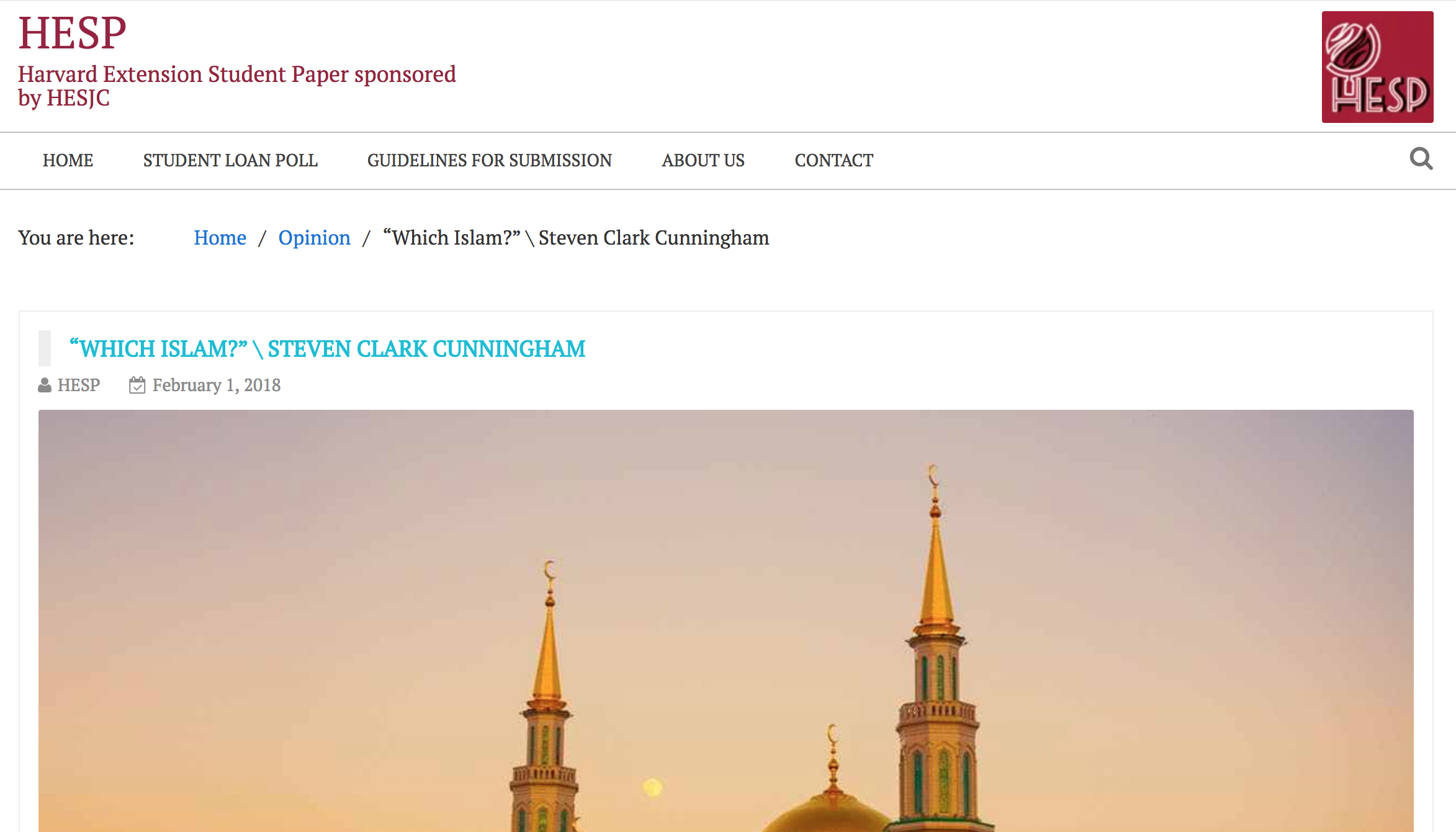 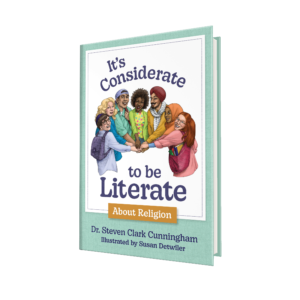 It’s Considerate To Be Literate about Religion is a book of poems and prose for young readers, their parents, and their teachers. Along with Cunningham’s award-winning books Dinosaur Name Poems and Your Body Sick and Well: How Do You Know? this new book shares the motif of using the names of things (nomenclature) to introduce topics that otherwise may be unfamiliar, such as the difference between the religious and the secular, or between a devotional approach to practicing a religion and an academic approach to studying religion, or among all the various ways one can be religiously literate and religiously illiterate.

In addition, a lively preface explains the joy of creating words, such as “poemenclature”; a helpful introduction welcomes readers to the concept of religious literacy; a fulsome glossary defines terms used in the book; and a reading group guide includes topics and questions for discussion and a section of suggested further reading.

Learn how to better understand the rich and complex ways that religions function in historic and contemporary contexts.

Explore the diverse and complex roles that religions play in both promoting and mitigating violence.

Some Ways to be Religiously Illiterate*

(…religion is much more complex than this).

(…scripture is important to many religions, but religions are more than scripture and are not limited to their scripture).

(…religions are actually very dynamic, changing over time, and from place to place, and from person to person).

(…religions do not do things, anything; rather, people who interpret religions different ways do different things).

(…people are more than their religions, and the reasons people do things are rarely just religious alone).

(…people who commit violent acts are to be blamed for those violent acts, not the many other people who happen to interpret the same religion).

How to be Religiously Literate*

Note: Please do not jump to conclusions about me (or anyone) based on a list of books. Just because I read it does not mean I like, support, endorse, or recommend it, and many books I like, support, endorse, and recommend may not be present in this sample. I am always happy to have a constructive conversation about books I have read or am reading.

Topics and Questions for Further Discussion

Download a printable version of the Discussion Guide here.

Aspect #1: Distinguishing Inside versus Outside

Aspect #2: Recognizing That Religions Are Internally Diverse and Dynamic